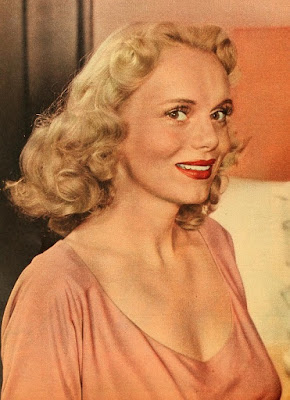 "Show business has been very good to me and I'm not complaining, but some day I just wish
someone would offer me a different kind of role." ~ Marie
Marie Wilson was born Katherine Elisabeth White on August 19, 1916, in Anaheim, California. Her parents divorced and her father died when she was five years old. After graduating from highschool she worked as a sales girl in a department store. She made her film debut as an extra in the 1934 film Babes In Toyland . Marie started dating director Nick Grinde who helped her get a contract at Warner Brothers. She appeared in the hit films Satan Met A Lady, Fools For Scandal, and The Cowboy Quarterback. With her baby doll voice and voluptuous figure Marie found herself typecast as a dumb blonde. In 1942 she married actor Allan Nixon. They had a turbulent marriage and Allan was arrested several times for drunk and disorderly conduct. Marie costarred with James Cagney in Boy Meets Girl and with Groucho Marx in A Girl In Every Port. 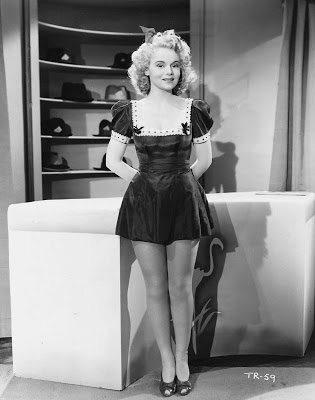 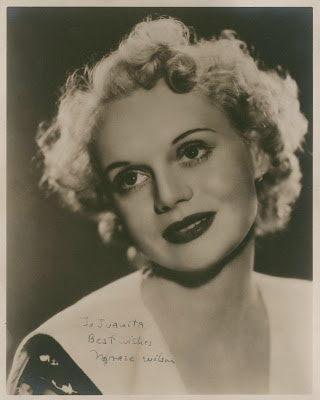 She also spent seven years working with Ken Murray in his Black Out stage show. The highlight of the show was Marie's mock striptease number. Her greatest success came in 1949 when she starred in the radio program My Friend Irma. The show became so popular that it was adapted into a movie and a television show. Marie divorced Allan and married producer Robert Fallon in 1951. The couple adopted a son named Gregson. When Marilyn Monroe became a star some critics said she stole her image from Marie. During the 1950s she toured the country with her nightclub act and released an album. She also appeared on numerous television shows. Sadly Marie was diagnosed with cancer in 1967. She passed away on November 23, 1972 at the age of fifty-six. Marie is buried at Forest Lawn Memorial Park in Hollywood, California. She has been awarded three stars on the Hollywood Walk Of Fame for her work in movies, television, and radio.
~ Original biography by Elizabeth Ann 2015 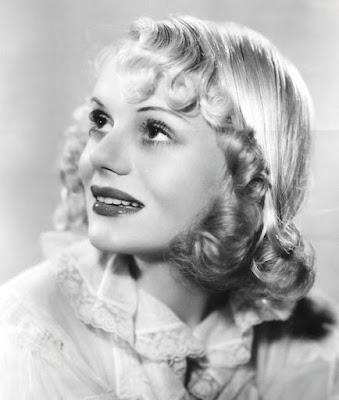 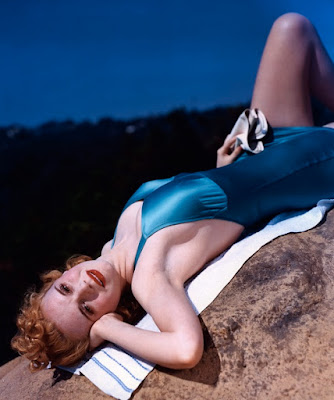 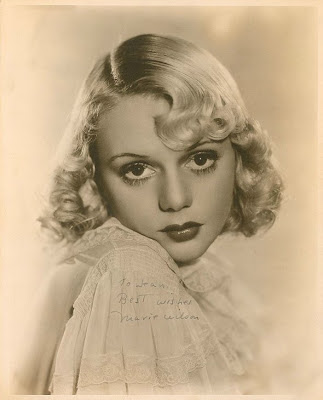 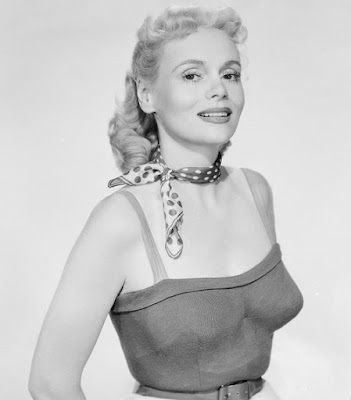 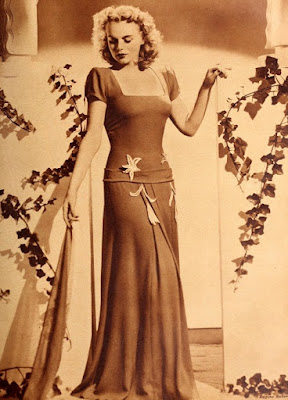 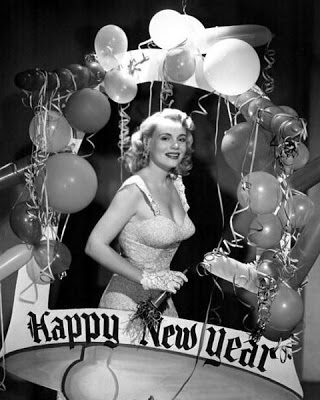 
If you are not interested in affordablepaper , then you have already missed a lot.